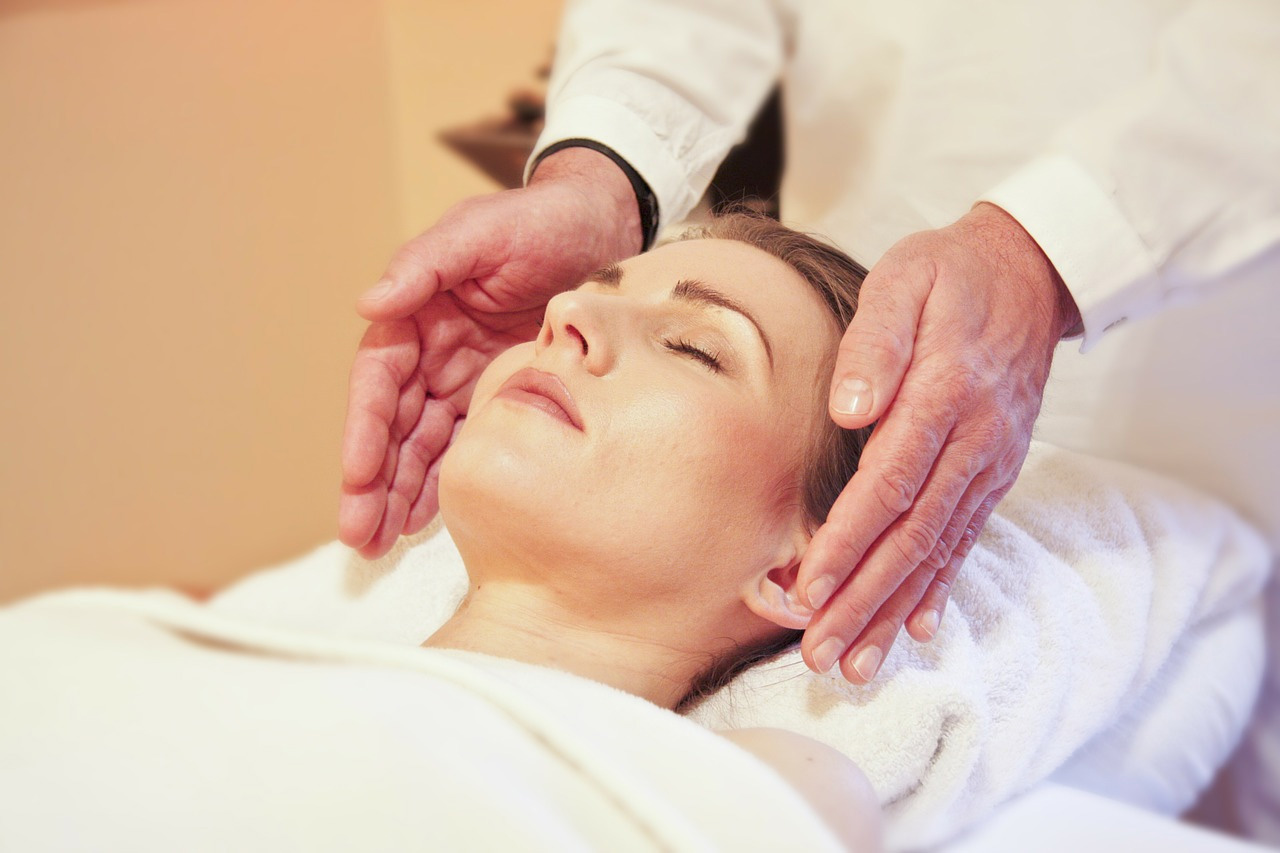 The History of Reiki is ever changing and evolving since the times of Mikao Usui, Chujiro Hayashi and Hawayo Takata.

The History of reiki needs to be honoured, while at the same time respecting the changing needs of people and the Earth.

Reiki is reaching more people world wide. How the Buddah taught the laying on of hands for healing, and how Jesus learned and taught it are no longer known.

Reiki is love, and in a time of planetary crisis, we need all the love we can get. Learn to open yourselves up and receive whatever it is you want.

This is traditional story of Reiki as told by Mrs Takata. 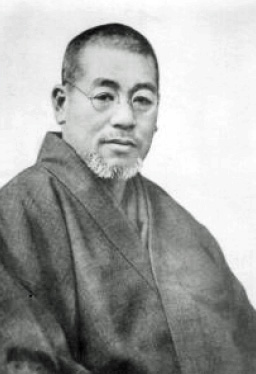 Since he had no answer to the question, he immediately resigned his post and went in search of an answer. With this he resolved to find the way in which Jesus had healed. This immediately set him on a journey of many years. Studying first at Christian schools in the US, for where else to learn of Jesus, but with no results. In the Christian schools the method was not known.

It was suggested he study Buddhist writings since the Buddha had also healed. This took more years studying at a monastery in the Orient. Nowhere could he find the answers.

In Japan he toured many temples asking for knowledge of how the Buddha had healed. At each one the monks said they used to heal like that but now were more concerned with spiritual rather than physical wellbeing.

In one small monastery he found some ancient Sanskrit writings from India (or perhaps Tibet). In these writings he found the symbols for healing but lacked the ability to use them.

After a few more years of study, he felt he had come to an understanding and that to go further required in depth meditation. He declared to the monks of that monastery his intention to fast and meditate for 21 days at a nearby mountain and that if he shall not come back, they should come and get his body.

He went to the mountain and gathered 21 stones with which to count the days. Each day he would throw away a stone and, in this way, count the time. On the 20th day nothing had come yet, and he threw away the last stone saying “Well, this is it, either I get the answer tonight or I do not”. 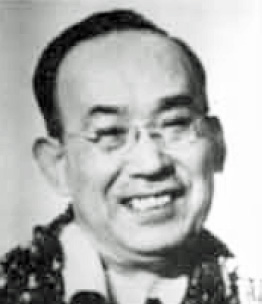 As morning approached, he could see a ball of light coming toward him on the horizon. The first instinct was to get out of the way, but he realized this might just be what he was waiting for, so allowed it to hit him right in the forehead.

“I am what you have waited for.” As it struck him, he was taken on a journey and shown bubbles of all the colours of the rainbow in which were the symbols of Reiki, the very same symbols in the Tibetan writings he was studying but had been unable to understand.

Now as he looked at them again, there was total understanding. When he again became aware of his surroundings, the sun was high in the sky, telling him that the journey had taken a few hours. After returning from this experience he began back down the mountain and was, from this moment on, able to heal.

On his way down the mountain, he stubbed his toe so hard that blood was coming from under the nail. He instinctively grabbed his toe and held it until the pain was gone. When he took his hand away, his toe was completely healed. On his journey back to the monastery, he came across a home that had a red tablecloth over the outside table.

This meant that the home served food and that they were open. Dr. Usui stopped for a meal to break his 21 day fast. The owner saw that he was in monk’s robes and in a condition indicating a long fast.

“I will fix you some rice gruel.” This was the best food for breaking a long fast, as regular food would make a person very sick. “No, please bring me a full meal, all the regular food.”

After some arguing about it, the owner had his daughter bring out a full meal for Mikao, which he ate with no ill effects. While he was eating, he noticed that the owner’s daughter had an ailing tooth, which was very swollen and painful. 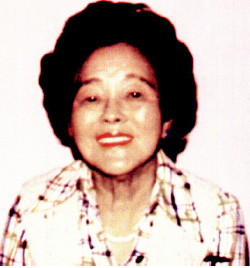 HAWAYO TAKATA 1900-1980
One of Dr Hayashi’s 13 students and responsible for bringing Reiki to the West.

Dr. Usui laid his hands on the cheek of the girl for some time and when he removed his hands, the tooth was healed, the swelling gone, and no pain was felt. Dr. Usui was excited to return to the monastery. When he arrived, he asked to see his mentor. After cleaning himself up and putting on fresh clothing, he related the entire story to the monk.

The abbot, having been bed ridden from chronic arthritis then asked Dr. Usui to heal him of this disease, which Dr. Usui promptly did. These are known as the first four miracles.

Dr. Usui wanted to use these abilities to help others. He spent the next seven years in the beggar’s section of Tokyo healing the poor and sick people there, sending them to a monk to learn meditation and to help them find employment, and thereby, elevating them out of poverty. After the seven years he noticed familiar faces, those of people whom he’d healed long ago who were back again.

Asking them, they complained that life outside beggar town was hard and that it was much simpler to beg for a living. They had thrown away the gift of health, as if it had no value, to return to the supposed comfort of the life they knew.

This threw Dr. Usui into a quandary and he returned to the monastery. From this he realized he hadn’t taught gratitude along with the healing. That he’d focused on the physical ailments without dealing with the spiritual matters. The people did not understand the value of the gift he gave them.

After some time in the monastery he developed precepts and the belief that one needs to pay for treatments and attunements. In this new plan he travelled around the countryside from village to village.  In each one he stood in a public place during the day holding aloft a lit torch.

When people told him, he didn’t need a torch in daylight, he answered that he was looking for the few who are interested in improving their vision. In this way he travelled around teaching and healing, working both with the spiritual healing as well as physical healing.

This concludes the History of Reiki.

Click here for more information on the practise and History of Reiki.

Now that you have learned about the History of Reiki you may be interested in doing a Reiki Course.