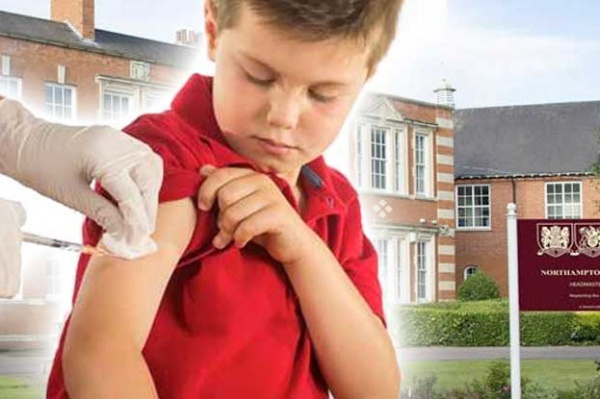 An investigation was launched into vaccines used at a UK school for boys after several students fell ill from receiving the jabs. 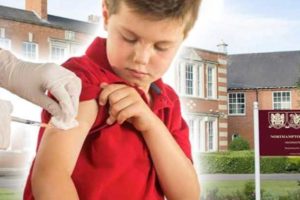 As many as 15 students at the Northampton School for Boys collapsed onto the floor Tuesday following a series of vaccines which resulted in severe adverse side effects.

As one mother who preferred to remain anonymous described: “Several different vaccines were being administered, and around 10 to 15 pupils keeled over and paramedics were called.”

Children were also witnessed “on their backs on the floor with their legs up on chairs,” the mom said.

“The rest of the jabs were cancelled and a letter was sent home to the parents of pupils who had been given the jabs about what to do if they felt nauseous. Rumours say there may have been a duff batch of vaccines,” the woman said, according to the Daily Mail.