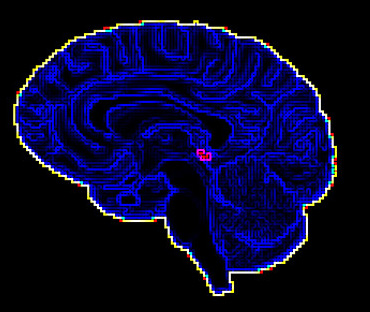 A team of scientists unveiled a new tree of life on Monday, a diagram outlining the evolution of all living things.

The researchers found that bacteria make up most of life’s branches. And they found that much of that diversity has been waiting in plain sight to be discovered, dwelling in river mud and meadow soils.

“It is a momentous discovery — an entire continent of life-forms,” said Eugene V. Koonin of the National Center for Biotechnology Information, who was not involved in the study.

The study was published in the journal Nature Microbiology. 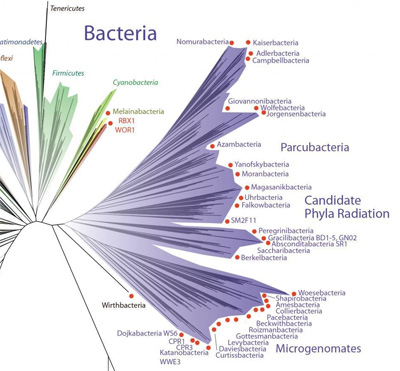 In his 1859 book “On the Origin of Species,” Charles Darwin envisioned evolution like a branching tree. The “great Tree of Life,” he said, “fills with its dead and broken branches the crust of the earth, and covers the surface with its ever branching and beautiful ramifications.”

Ever since, biologists have sought to draw the tree of life. The invention of DNA sequencing revolutionized that project, because scientists could find the relationship among species encoded in their genes.

In the 1970s, Carl Woese of the University of Illinois and his colleagues published the first “universal tree of life” based on this approach. They presented the tree as three great trunks.

Our own trunk, known as eukaryotes, includes animals, plants, fungi and protozoans. A second trunk included many familiar bacteria like Escherichia coli.