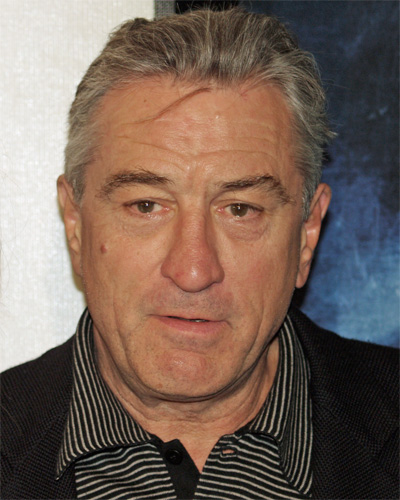 DeNiro Sets Media Tumbling, Unrepentant About Vaxxed: “Everybody Should See This Film”

I am writing this in haste. Something enormous happened today: Robert DeNiro went on The Today Show and spoke openly, clearly, and at length about his true feelings about the vaccine catastrophe.

“Everybody should see this film,” he said. He even admonished the media for failing to investigate.

This is the new media though–it’s so sick. NOT investigating and saying terrible things are NOT happening has become the better part of the job description, last 10 years. The job of the “medical reporter” is now: “Well paid pharma-apologist with a flair for condescension, bordering at times on sadism. Refuse at all times to investigate fraud or listen to real people and you will go far.”

The mass media had been aggressively promoting the wishful thinking trope that Robert Deniro did not know what film he had accepted, when he chose “Vaxxed” for the Tribeca Film Festival Lineup.