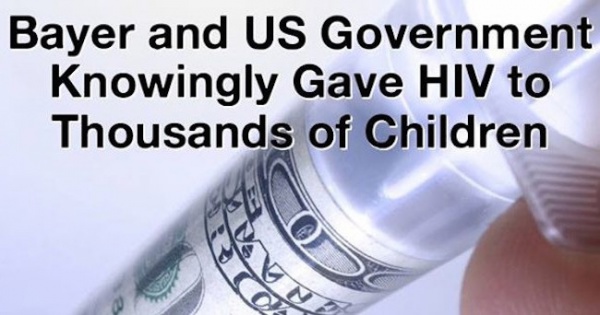 Big Pharma company Bayer knowingly sold medicine to thousands of children in the early 1980’s that had been contaminated with the HIV virus – leading to the deaths of countless children.

In 1984 Bayer became aware that several batches of its hemophiliac medicine called Factor 8 had been contaminated with HIV.

With the FDA’s approval they got permission to sell this tainted medicine worldwide to countries such as; Argentina, Indonesia, Japan, Malaysia, and Singapore.

Unable to sell their Factor 8 in the US, Bayer, with the FDA’s permission, (yes that’s right, the FDA allowed Bayer to potentially kill thousands) sold this HIV infected medicine to Argentina, Indonesia, Japan, Malaysia, and Singapore after February 1984, according to the documents obtained by the NY Times. The documents showed how Cutter Biological, a division of Bayer, shipped more than 100,000 vials of unheated concentrate, worth more than $4 million, after it began selling the safer product. 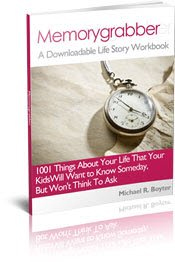