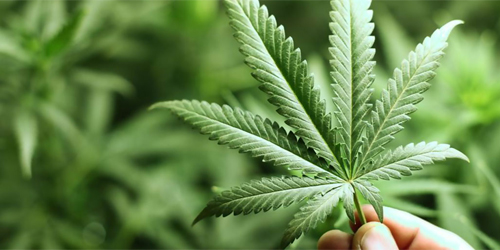 Hemp oil extracts containing CBDs (cannibidiols) are such a threat to the pharmaceutical industry that the FDA is now invoking totally insane justifications for outlawing them.

So the FDA has just launched a massive regulatory assault against CBDs by invoking the most insane logic you’ve ever heard. Here’s how it goes:

1) CBDs work so well that drug companies are now investigating them to be approved by the FDA as medicines.

2) Because CBDs are being investigated by drug companies, the FDA has granted CBDs status as being “investigated as a new drug.” In the FDA’s own language from their website, “FDA considers a substance to be ‘authorized for investigation as a new drug’ if it is the subject of an Investigational New Drug application (IND) that has gone into effect.”

4) Now the FDA has begun sending warning letters to CBD makers, claiming they are in violation of FDA regulations because they are selling “adulterated products.” Adulterated with what, exactly? CBDs, of course! “The debate over hemp CBD’s legal status continues after FDA sent eight warning letters to manufacturers of CBD dietary supplement and food products earlier this month,” reports Nutritional Outlook. “The warning letters cite impermissible health claims used to market the products, as well as CBD’s invalid status as a dietary ingredient due to its presence in two drug applications currently under consideration.”