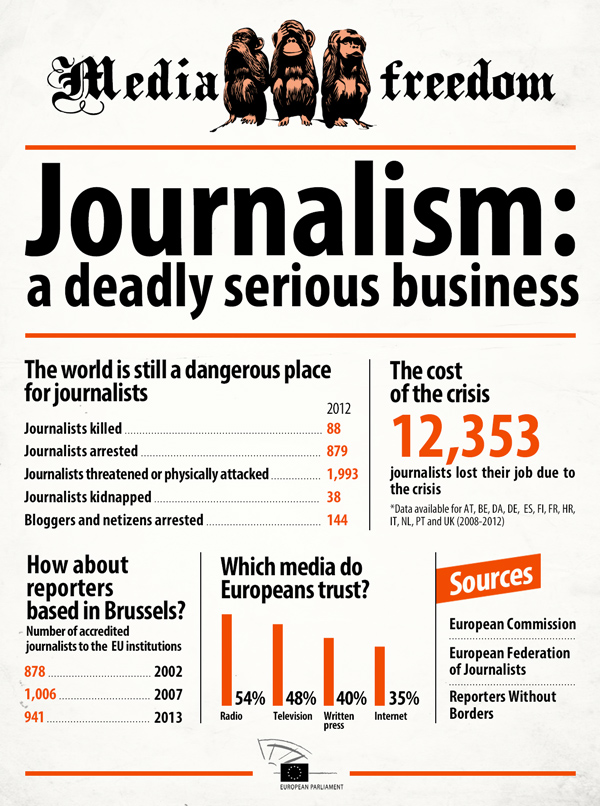 Brexit could be the biggest event in Europe since the fall of the Berlin wall in 1989. Borders redrawn, economies reborn and empires withdrawn. Now that one domino has fallen like a brick in a fragile wall, others could easily follow, and the EU, like the USSR, may be seeing its twilight years sooner than expected.

All this past month the meltdown of the EU has had us been slowly occurring while Mars and Saturn continue their retrograde movement through the heavens. Nobody should think for a moment that the planets made it happen. Rather the planetary realms of astrology can be seen as the realm of myth and metaphor, where lessons can be learned, parables and legends reflected upon for their timeless mysteries and analogies to today’s events.

With the legends of Mars and Saturn we find Medieval scholars labelling them as difficult archetypes to assimilate. Theirs’ is a bitter medicine to swallow. They represent the Archetypal taskmaster, bringing austerity, renunciation, thwarted ambition and a frustration born of unrequited desire or lost opportunity. Their lessons were traditionally those of discipline, limitation and retreat. Symbolically the UK has – by leaving the EU – gone back on its contract, walked away from the relationship and basically forced a divorce that not only leaves both parties unsatisfied in some way, but also forces the loss of billions of Pounds Sterling in value overnight as currencies topple from their inflated positions of global superiority and supposed invincibility. Saturn retrograde symbolises – amongst other things – the bubble bursting, the high climber falling, the excess of imagination rudely awakened by the cold light of day, the hard landing of flights of fancy. Saturn is archetypally the ultimate reality check, more valuable than a rain check or a bounced check based on a Ponzi scheme or a reshuffling of numbers on a screen, numbers representing so much yet simultaneously signifying nothing. Nothing one can hold in the hand or build your house on.

And the truth seems to have dawned that one cannot cobble together a world of nations of such divergent stature and style just by forcing the Saturnine straight jacket of a uniform economy on them. The centre will not hold. Things will fall apart. Saturnine retrograde symbolism echoes of the fall from inflated heights, like Icarus trying to fly to the Sun, Babel attempting to build a stairway to heaven, Europe trying to form a Union. When billionaires like Soros and Rockefeller try as they have to artificially build their globalized one world order, forcing southern Europe to accept inflated prices aligned to northern Europe, as they did when joining the EU at the start, naturally the people stoically accepted it, despite exorbitant price hikes as the Spanish, Portuguese or Greek prices went soaring overnight. The UK also tolerated having to spend billions annually to belong to a club that benefited those elite social and economic engineers, but eventually reality brought home the realization that it was an illusion. It may have been backed by logic and rationale, but the UK worker wanted none of the porous borders with its flood of migrant labour. Saturnine borders had to be reinstated. And so it was.

The retrograde periods of Mars and Saturn symbolise in mythic astrological analogy the time to go back and review your past foundations, structures and alliances, your past ways of expressing your power, desire or ambition, and to see if they measure up. By holding a referendum Britain was testing its systems, and the voice of the people came through saying “It doesn’t work, we don’t like it, end the attempt.” They turned their back on an artificial imposition, they took back their power, they learned how to say No. Saturn will show up the empire’s new clothes for what they are. Even old elite economic aristocrats, like the Bilderbergers have been shown wanting by the common man in the working industrial towns of UK, as shown in the voting demographic after the Brexit vote. Only a fool will carry on propping up a fraudulent empire and it’s corrupt emperor in his castle in Brussles, and so it has come to pass.

And this retreat, this apparent going backwards, this reversal of the EU dream, has all occurred over the past few months while up to five planets at once were all in retrograde motion (see a previous article), Mars, Saturn, Neptune and Pluto being the four in retrograde currently as the Brexit is announced. Thus we see the imaginary Empire of the elite crumbling as the Neptunian dream is shattered by the Saturnian reality of the Plutonian power of the masses, the mob, the plebs, who use their vote to show their true desires, in an unprecedented turnout on voting day. And how lucky they are, for in Germany a referendum is not even allowed. Germans no longer allow the masses to have a referendum – about anything. Already Germany has gone so far as to forbid referenda. Elections are there but they have already confiscated the power of the vote over other issues from the people, they have yoked their masses to the will of their Reich. But in UK the last vestiges of free will remain, and now that UK has shown Europe what they can do if they wish to simply remember their power, the Plutonian power of the mass, the mob, they too may be inspired to action, and before long Greece, Spain, Netherlands and anyone else who wishes to lift the yoke of elitist shepherding may hold their own referenda and let the people have their say.

There may be arguments for the EU which are as valid as those against, but fate, or the will of the masses, has determined the eventual outcome, and it is not a happy one. When your currency loses so much value overnight, nobody is going to be feeling like a winner, but the austerity seems to be what the people prefer in the long run compared to the obligations demanded up to now, where they felt dictated to by outside players in Brussels. It may take time to see if this was really the best decision, but one thing we can clearly observe with this historic Brexit is the desire for freedom, self-determination and the power of the common people. Mars retrograde symbolically represents the personal ambition and desire of a nation forced to tow the line until the retrograde comes, at which point the suppressed desires of the people erupt from down below and, like a volcano, burst forth with blowback sometimes greater than would have been normally experienced, had the real expression thereof been allowed in the first place. This is a perfect example of the futility of artificial renunciation, of trying to force the desires into the unconscious, trying to dictate to the masses. It will not last. Don’t be surprised if more countries follow UK and soon we see a Nexit, Grexit and Sexit. After all, if you can’t join them, beat them.