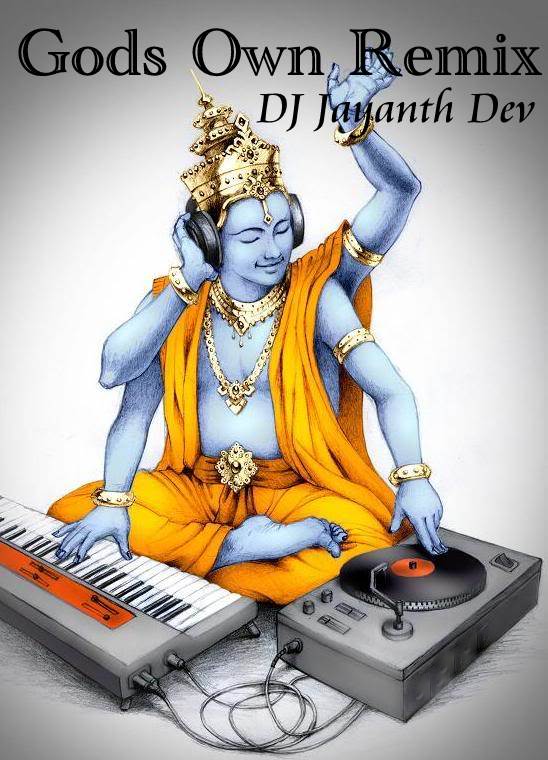 The triple alignment of Mercury, Venus and Jupiter this month is a moderately rare opportunity to see the three planetary bodies close together in the night sky on the western horizon just after sunset. 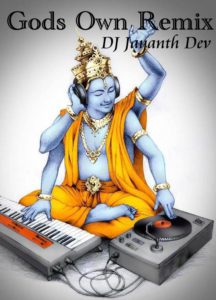 Mercury and Venus are close all month and eventually Venus exactly conjuncts Mercury as the latter slows to his stationary position in the sky before going into a 3 week retrograde motion, from our observers’ point of view on earth. This alignment is curiously exact on the very day that both of them also conjunct Jupiter to within a single degree on 30 August ‘16. And it further also happens to be the day of the Mercury stationary, traditionally the most critical day in the general Mercury shadow/retrograde event.

So throughout August both planets are in synch and closely involved in identical alignments with other planets, like for example, the harmonious trine with Pluto around mid month. Pluto in Greek mythology is the lord or the underworld, and when positively aspecting Mercury the winged messenger and Venus the goddess of love, one may find an opportunity to tap into valuable insights via research or brainstorming or meditation, or to revive, rediscover or renovate social connections, and the doors they open. It is a great time to attend yoga workshops or retreats or see a counsellor, or even just deepen friendships, which in themselves are healthy when chosen from the appropriate association. When days are dark and friends are few, it only takes one true friend to provide a solution or shift in perception that aids the journey.

Amazingly the trine of Venus to Pluto, which is at its most exact on 17 Aug, is on the eve of the full moon associated with Sri Balarama, the brother of Krishna, representative of the elder brother, guide, and dear-most friend and protector. This trine is describing a time of intensified emotional depth, which can facilitate the highest forms of love. It facilitates spiritual regeneration, a perfect time for an initiation, based on love, and a healing of the heart or relationship department. The days leading up to and just after the 17th will be the window of alignment, so this is a wonderful full moon opportunity to harness, particularly via the power of music or sound to uplift the consciousness, as taught in numerous ancient cultures and practices since ancient times on the planet. I will be celebrating the full moon event with song, drum and dance, hopefully good company, and a little feasting perhaps, if such an oxymoron exists. Basically relationships can be healed during this window around the full moon. 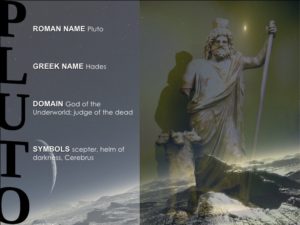 The simultaneous square aspects from Mercury and Venus to Saturn earlier this August have already tested relationships to breaking point and some may have failed the stress test. Good company is hard to find, but solitude is better than irreconcilable bad association. Those who have chosen to take the higher road will find over the full moon period a chance to heal any strained relationships, or the opportunity to end bad ones by discovering better alternatives. As to which way you play it, which choice you take, that is up to you, or higher arrangement, whatever your perspective of life.

Remember too, as Venus opposes Neptune in the zodiac also around 15 August, that any relationship of healer and patient, victim and rescuer, fallen and saviour, needs to be kept healthy for both parties, for either sides are vulnerable to exploitation in such mutual relationships, and even the cheater and the cheated are two sides of the same coin of a potentially unhealthy relationship if it disempowers one or the other party, or if it perpetuates unhealthy lifestyle patterns or habits in any relationship. That said, many souls are struggling with the hard knocks of life on earth, devoid of knowledge, battered down by the lower modes and much in need of a merciful hand to help them up. So the balance between empowering and perpetuating victimhood needs to be maintained for both parties to really benefit the most from any relationship.

Of course all of these are but introductions to the main event of this month, namely the exact triple alignment on the day of Mercury’s station – 30 August. Already from 21 August Mercury will slow down to an exact conjunction with Jupiter for at least two weeks until 4 September, when Mercury gradually begins to edge away in retrograde motion from Jupiter. Because of it occurring on the Mercury retrograde event, it becomes a particularly rare and valuable opportunity worth harnessing, as the window of conjunction is stretched to over two weeks, when it would normally only last two days. This fortnight will facilitate a greater philosophical awareness and insight, where we can see the bigger picture, visit further horizons, and expand our understanding or network to incorporate more than before. Just be very careful – considering the conjunction falls in Virgo – not to be overcome by pettiness, and miss the opportunity for growth due to minor or insignificant issues. This is a great planetary aspect for higher studies, tertiary education, particularly religion and law, as well as foreign travels and business even, if that is your penchant. The elections and current search for new Public Protector will be buzz themes to benefit from airtime under a Mercury/Jupiter conjunction. With the immanent Mercury station and retrograde involved, delays, hitches, backtracking, etc could be the order of the day, and that implies delays in any legal, political or educational issues. 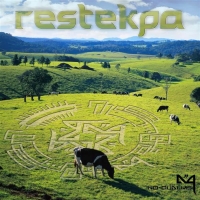 Some, however, will benefit from the available opportunity to harness empowered speech, lecturing or political campaigning, as well as improved studies; anyone who’s career depends on smooth or fluent talking potentially benefits during this extended fortnight. Wit and wisdom should win the day, or a big propaganda machine. And when Venus finally joins the alignment for a couple of days just before and after the 30th August peak, the third force adds her rays of benediction to the conjunction, bringing generosity and optimism to the equation. This then becomes a truly friendly and sociable time, even if in the shy, reserved, modest and dutiful sign of Virgo. At its best it can facilitate healthy, healing relationships based on mutual service and upliftment, with peace as the lubricant. Just be careful that it doesn’t lead to complacency of course, lest the great opportunity to evolve, grow and expand goes by unharnessed simply because Maya’s lap seemed comfortable at the time.