The current fiery grand trine between Mercury, Jupiter and Pluto has been active for a while now, with Jupiter trine Pluto since the former slowed down to exact alignment in mid March. Since then Jupiter has been slowing to his eventual station in early May 2016. From then onward until late June he will build up to another exact trine with Pluto. So from now until late June this healthy alignment will prevail in waves of opportunity. 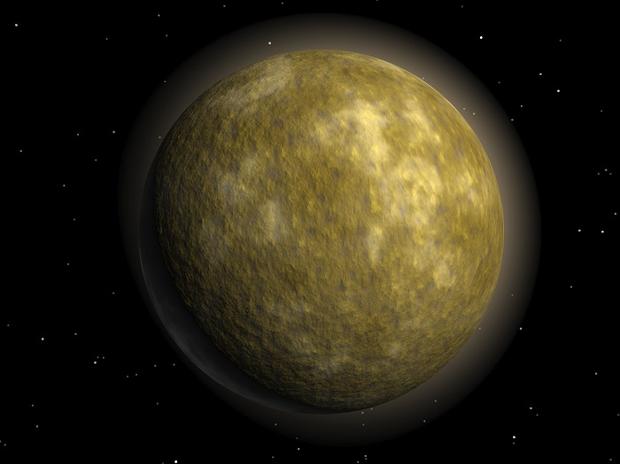 Mercury retrograde is conjunct the Sun over the last week of September and the first week of October, a […]

False words are not only evil in themselves, but they infect the soul with evil.
Socrates