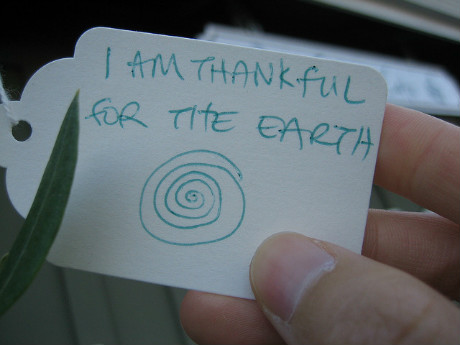 Here is a focus on invoking our compassion for Mother Earth Gaia and the Feminine Archetype, as Moon and Venus conjunct in Scorpio, activating the ongoing trine to Neptune. The watery trine stimulates our emotional resonance with defending the Earth in her time of need. Actually there is a triple alignment of Moon, Venus and Lilith in Scorpio, all in trine – the blue lines – to Neptune in Pisces.

I want to quote a reference to Lilith, known as the dark moon, from astro.com which says “The origins of the cult of the Great Goddess lie hidden in the dim twilight of prehistoric time. The Goddess ruled for hundreds of thousands of years. In the course of time, the Mother-Goddess was overthrown and driven under, and the triumph of the most patriarchal of archetypes – Jahwe, God the Father, Allah – was complete in the Judaic, Christian and Moslem worlds. It was only in the tamed form of Mary, Mother of God, that some aspects of the Mother Goddess were permitted to survive. Various Black Madonnas in ancient sanctuaries still bear witness to her.” The Dark goddess is still worshiped today in India as Kali, Durga, or Devi,  just as she has been worshiped for thousands of years.