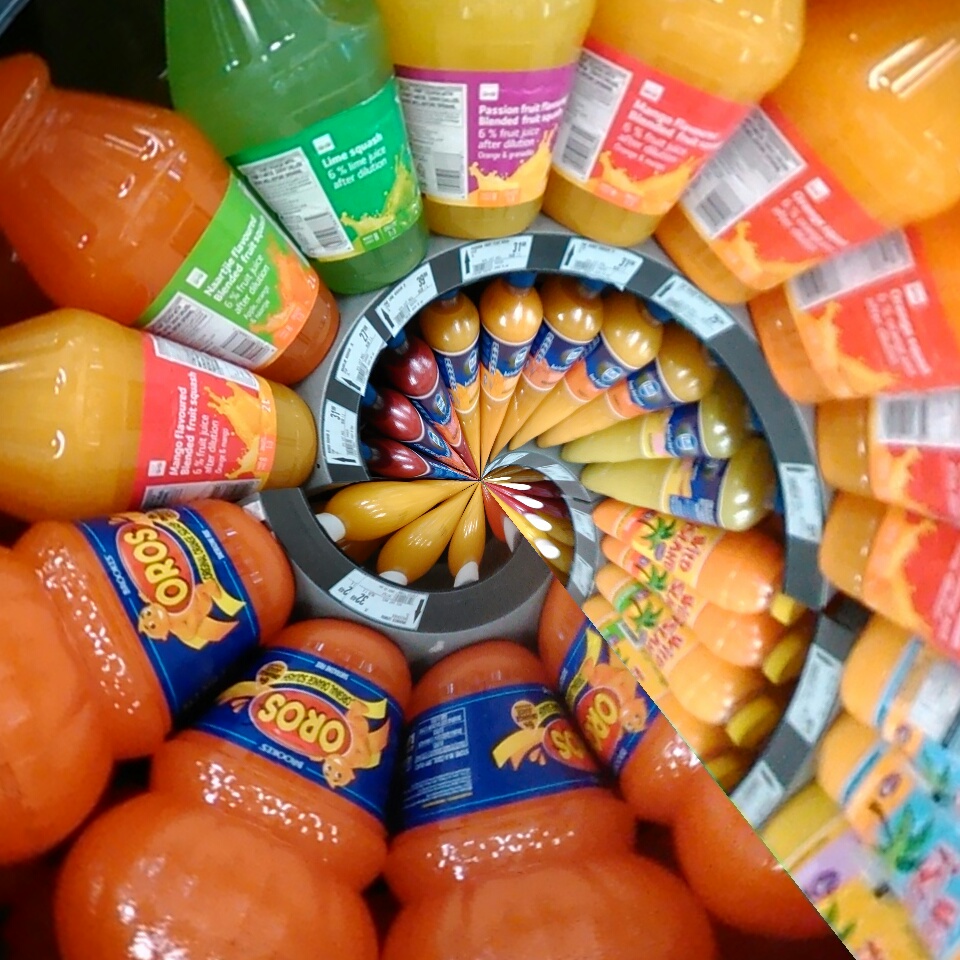 You say you want a revolution. The full moon moment of 16 Oct ’16 at around 6am Central African Time, finds the Moon so closely conjunct Uranus that sparks are bound to fly.

This is by all means an electrically charged opportunity for all, where Uranus, planet of awakening may be seen to create a certain restlessness in the aura, where the familiar, conventional and traditional way of doing things may appear boring or stifling. Relationships may be tested, particularly if they have settled into too much of a predictable routine. To counteract this I recommend finding something different, unusual or spontaneous to do today. Think outside the box.

Uranus is symbolically known as “The Awakener “, and when conjunct the Moon it can be disruptive, reckless, sudden and unpredictable. It can cause a clash between head and heart. It can urge one to break free from limiting paradigms. Irresponsible or impulsive urges need to be considered carefully. Only if you really are feeling terribly trapped or totally blocked in your growth should you do anything that you may later regret. Sometimes an awakening is needed or people just need to wake up. Even we need to wake up. The real relationship from which we need to break free is the one that finds us sleeping conformity in the lap of the witch called Maya or illusion. Someone has pulled the wool over our eyes, has totally bewildered us as to what is really going on, who we even are, and what we are capable of, or even how powerful we are. This full moon, particularly in Aries, with the Sun directly opposite in Libra, will bring the moment when we can examine our relationships and determine to what degree they are furthering our true self-interest.

There are individuals or corporations that want to keep us in ignorance so that they can profit from our ignorance. There are global powers, like the Illuminazi, who have a vested interest in dumbing down the sheeple in order to implement their New World Order under an oppressive shepard. Allegedly. And a full moon like this will certainly inspire activist types to take to the streets and march as an Anonymous mob. After all, this plan to take over the world has been building up since post WW2. And the masses are starting to catch on.

But besides that though, the real illusion from which we really need to awaken is the misidentification with this body and with matter. We are consciousness temporarily residing in this body, and if in this lifetime we fail to become truly liberated, a return may be required.

So revolution is in the air over this full moon. Whether yours is a personal one, or a political one, like the war within the government ruling party, or on college campuses, or a consciousness one, this is the opportunity to awaken, to experience lighting insights, flashes of inspiration and revolutions of consciousness. So be ready to ground that current, lest it destabilise you. Make sure your wiring is well insulated because the current is going to flow and the sparks fly.