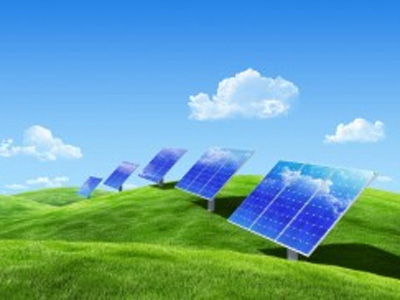 In the absence of an update to the outdated national Integrated Resource Plan for Electricity, IRP2010-2030, the CSIR Energy Centre has presented its own study to re-optimise the South African power capacity and energy mix from 2016 to 2040.

The CSIR study by Dr Tobias Bischof-Niemz, Jarrad Wright, Joanne Calitz and Crescent Mushwana was presented at the Windaba 2016 conference in Cape Town on 3 November 2016.

The capacity and energy mix re-optimisation by the CSIR takes into account the considerably lower electricity demand forecast for the years ahead, the significantly reduced cost of electricity from solar photo-voltaic (PV) and wind capacity, and South Africa’s international commitments to constrain CO2 emissions following the country’s “peak-plateau-decline” objectives.

Following a similar modeling exercise, and using the same software platform as that used by the Department of Energy and Eskom planners to prepare the IRP, the CSIR study in effect does what the long-awaited 2016 IRP Update should have done ages ago.

As such, the CSIR presents what it calculates to be the re-optimised, least-cost mix for new electricity generation capacity technologies for the years ahead to 2040, taking into account and updating all the necessary economic, electricity demand, technology cost and other assumptions.