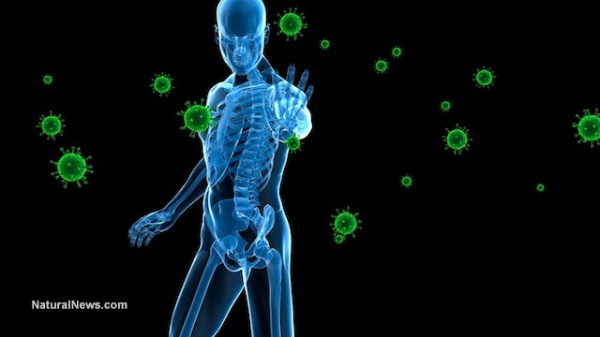 (NaturalNews) What if the key to maintaining a vibrant immune system was simply not eating for a few days at a time twice a year?

Researchers from the University of Southern California in Los Angeles say that periodic, prolonged fasting — that is, not eating for between two and four subsequent days at a time — not only protects against immune system damage, but it also promotes immune system regeneration, particularly in patients who are already immuno-compromised.

Valter Longo, an Edna M. Jones Professor of Gerontology and the Biological Sciences at the USC Davis School of Gerontology and director of the USC Longevity Institute, looked at the effects of fasting in both mice and humans, observing that when these mammals fasted, their white blood cell counts decreased. The result was that their bodies “recycled” old immune cells, thereby triggering the production of new immune cells to replace them.

Over time, immune cells can become worn out and stop functioning at optimal levels. It was previously believed that there wasn’t much that could be done to overcome this apart from stem cell treatments. However, this latest research shows that periodic fasting cycles actually flip some kind of regenerative switch inside the body, altering the signaling pathways for hematopoietic stem cells, which generate both blood and immunity.