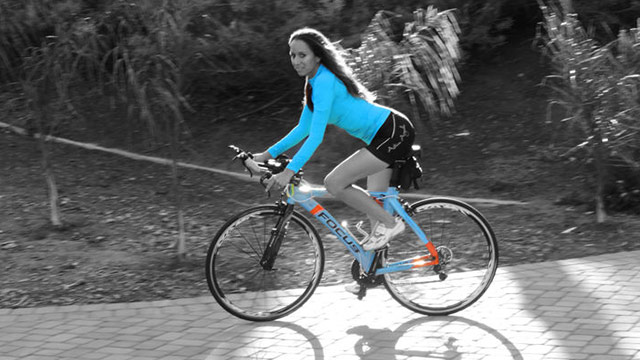 (NaturalNews) MS, multiple sclerosis, is a debilitating neurological disease with diverse and complicated symptom patterns. It’s when the immune system attacks the myelin sheath that insulates electrical signals in the nervous system along the spinal cord and brain.

Multiple lesions form along the spinal nerves and brain that indicate damage. Sclerosis is defined by soft tissue hardening, such as lesion scarring. Hence the name multiple sclerosis.

The medical mafia has no cure for it, and its pharmaceutical symptom treatments are, as usual, dangerous. Seems like there’s nowhere to go with MS but down, according to the medical establishment. It’s a “progressive” disease that’s prognosticated to worsen with varying degrees of intensity and occasional lapses.

Successful dietary efforts that began in the 1950s to at least greatly reduce MS symptoms and help victims lead an active life have been ignored by mainstream medicine. Here’s a story of one woman who managed to find a mostly ignored holistic treatment and become a triathlete.

In 2008, Aurora suddenly went blind in her right eye after experiencing some pain for days. A doctor told her that she had optic neuritis, inflammation of the optic nerve. He ordered an MRI, which showed that she had 10 lesions in her brain, the largest affecting her optic nerve. She had multiple sclerosis.

She was told that she’d never recover her sight in that eye and would wind up in a wheelchair within five years. As a 35-year-old mother of four children aged one through seven, she panicked and went into deep despair thinking her life was over.

But her husband managed to encourage her to fight the disease and pray to God for a solution. She was very angry at God at first, but her husband’s encouragement to fight the MS pushed her to become proactive with her MS and pray. After all sorts of research on the internet, including getting involved with MS forums, she became discouraged.

The feedback was all too negative. Everyone was on pharmaceuticals, and Aurora’s research on their adverse side effects convinced her that she should avoid them.

So she emailed everyone she knew, asking if anyone knew of a person afflicted with MS with whom she could speak, she wound up with 20 names of people located all around the world, all of whom were also on pharmaceutical medications, except for one who lived nearby.

He told Aurora about a holistic clinic in Southern California’s Encinitas. It’s the Center for Advanced Medicine, which operates outside of the Big Pharma box.

Aurora paid a visit to the clinic and was placed on a table where one of the doctors began massaging her neck. She protested vehemently that she wasn’t there for a massage; she had MS and needed help!

The naturopathic doctor explained that he was massaging the area around her optic nerve that runs through the neck to help relieve the inflammation. That combined with following what was prescribed at the center would return her eyesight.

Then they ran blood tests on her, and to her horror, Aurora discovered that she was deficient in every mineral and vitamin that should be in her body. She was given a dietary plan and loads of supplements.

At first, Aurora thought that she was being conned. But with the AMA doctors hounding her to start gulping down dangerous drugs, she tried the holistic natural protocol that the center had given her.

To her amazement, her vision began returning in a few days. After two weeks, her vision was back and even better than before. Her contact lens prescription had to be changed to accommodate her improved vision. That was the clincher. She was through with mainstream medicine and going alternative.

Aurora had one minor relapse after deviating from her diet, enough to convince her to get back on the program instead of thinking that she was cured completely. And she joined a gym and started working out, an activity which she feels is vital for handling MS.